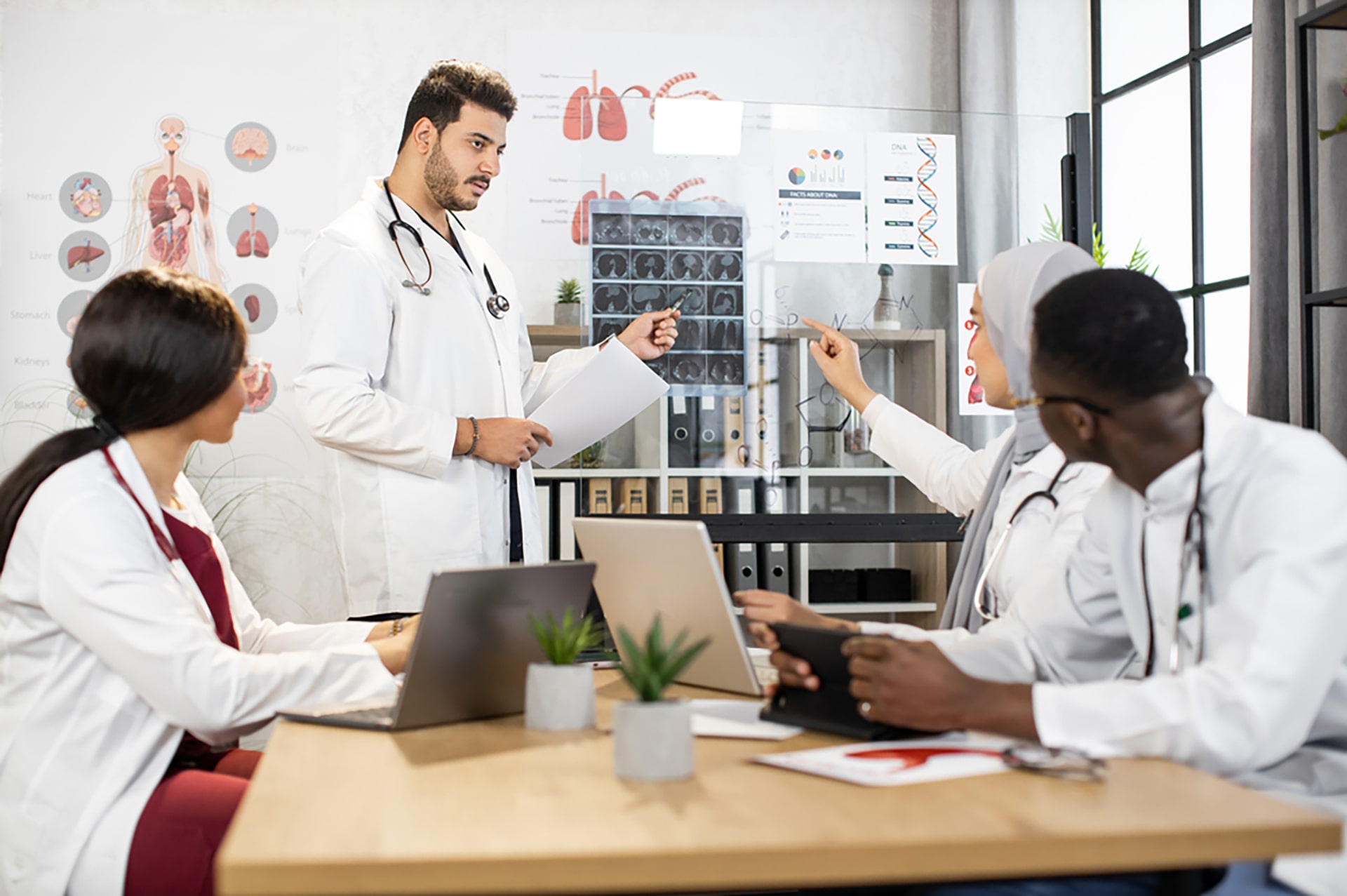 Cancer is term that encompasses a complex group of more than 100 different types of cancerous diseases. Cancer can affect just about every organ in the human body. Many people are surprised to learn that cancer can affect parts of the body like eyes and the heart. Each type of cancer is unique with its own causes, symptoms, and methods of treatment. Like with all groups of disease, some types of cancer are more common than others.

The organs in our body are made up of cells. Cells divide and multiply as the body needs them. When these cells continue multiplying when the body doesn't need them, the result is a mass or growth, also called a tumour.

These growths are considered either benign or malignant. Benign is considered non-cancerous and malignant is cancerous. Benign tumours rarely are life threatening and do not spread to other parts of the body. They can often be removed.

Malignant tumours, however, often invade nearby tissue and organs, spreading the disease. It is also possible for cancerous cells to break free from the tumour site and enter the bloodstream, spreading the disease to other organs. This process of spreading is called metastasis. When cancer has metastasized and has affected other areas of the body, the disease is still referred to the organ of origination. For example, if cervical cancer spreads to the lungs, it is still called cervical cancer, not lung cancer.